For some reason getting a bunch of your mates together to ride a skatepark is something that all BMX riders can appreciate. Having a whole mob of dudes sitting around yelling and screaming, pumping each other up and sessioning a park you have ridden a 1000 times can be some of the best times you can have on your bike. With a date set and a rough idea in mind, Kuraby Jam was set to happen and the weather turned it on for the day! Supported by a few legends including Dead Leisure, BMX International Distribution and Monster Energy everything was set for a ripper of an afternoon.

No BMX jam is complete without a few core elements and for this day it was a bunny hop comp and some DIY ramps built from pallets and old plywood. With the help of a couple of fellas, the ramps were bolted into the ground and the day was well and truly underway! A chilled Saturday session was the idea and that's exactly what happened. There is something about a mellow step-up lander that will have riders running a continuous loop, and the whirlpool was definitely in effect on this Saturday afternoon. So many crazy things happened over this hip but a very memorable one for me was Mitch Mcgowan 450 double whipping and 450 bar to bar back, over the hip! Unfortunately amongst all the chaos, I missed the 450 double whip, but for the guys that were there, you know what I’m talking about!

After an hour or so of constant hip abuse and the bunny hop poles were set up, with the train starting and a bunch of riders geared up to give it their best hop. Ending with LUXBMX pick-pack man Sean Garnder battling Alex Hiam for the top spot. Sean pipped him at the post and cleared 46 inches! It was then time for the street guys to have a go,  an up-rail got dyna-bolted into the bank which made for a good session. It wasn’t long before the train had started again this time on the up-rail with a plethora of tricks and spins heading up the rail.

With all the green Aaron Ross grips handed out and the sun setting behind the train lines it was almost a wrap, but not without a product toss for all the kids that made the effort to come out that day. Stickers and shirts rained from the top of the bowl and they were quickly swooped up by all the young punters. Thanks to everyone that came out that day, massive thanks to the sponsors on the day BMX International, Dead Leisure and Monster Energy for all the prizes, music and drinks and we look forward to the next one! Until then here is a video from the day, don’t forget to subscribe to the LUXBMX youtube channel for more of these sorts of videos! 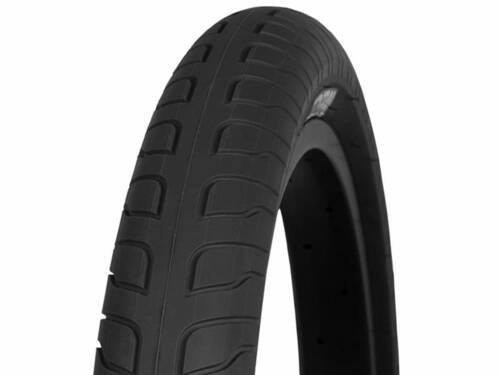 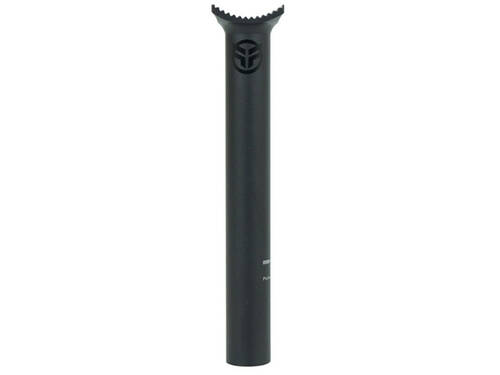