More going on then Santa on chritmas eve!

If you have ridden BMX in the past 10 years you have probably at some point picked up a phone or camera and filmed a clip of yourself to post on your social media pages. If you have been riding for longer than that then perhaps you’ve even filmed clips of yourself and made an edit. Being able to document BMX has been something that I have loved ever since I saw Animal Cuts and Fit-Life. Going out with your friends on the weekend, filming your best tricks at the time and being able to share that with your peers is something I have always found pretty special. All those years later, and I still get stoked on filming BMX and making videos about it.

From full length parts to raw clips of sessions with the crew, along with leftover B-sides from other sick projects we have been pumping out lately! From the Vans Circle project we were invited to this year we have a bunch of sick B-sides and B-roll that never made the edit, you can see Boyd Hilder, Jake Norris, Alex Hiam, Brock Olive, Mitch Campbell and myself (Tim Storey) riding spots around brisbane and the gold coast.

After 2 months of filming, injuries, lockdowns and rain we were stoked on what we achieved and coming in 4th place we can’t wait to have another crack next year!

See all the B-side/raw clips from those sessions below:

Next up we have something coming from Troy Charlesworth. If you don’t know Troy you might have heard of or seen some of his previous BMX videos. Making full lengths like the 2020 videos and About Time as well as multiple web parts including Jason Watts for Haro, Boyd for Odyssey, Alex for Fox and many more. His most recent full length project titled “Tear Da Club” features a good mix of Aussie heavy-weights, filmed in Beijing, China, Melbourne, Brisbane and Rockhampton. Tear Da Club will feature full sections from Jake Norris, Dylan Steinhardt, James Pease, Guy Perrett and a heap of mixes from a bunch of crew from all over! This isn’t something that comes around all the time so keep your eyes peeled for a release date and premiere; no doubt it will be a big one! Here are some of the leftovers that won’t be making the final product, but are still worth showing the world! First up is Denby Chandler, showing us in true Denby style that he’s as powerful and explosive as ever on a bike!

Brock Olive has been part of the LUXBMX family for almost a decade now and has put out some insane videos over the years, these leftovers are no different. Control, style and poise all in one!

Jake Norris has been on a mission the past few years and shows no sign of slowing down. The Rockhampton native makes the best out of the spots he has up there and does a lot of driving to see the boys in Brisbane frequently. No surprises that Jake’s leftovers are most of our bangers!

When I moved back home from China I flew to Melbourne and spent some time down there. Troy came with the trusty HPX and we were able to film a few things around the place. As someone who films lots of the boys, it’s always a nice feeling to have someone you can trust behind the lense.

Finally we have some clips of Boyd Hilder that were filmed during the lockdowns as Boyd was filming his ‘Locked Down Unda' part for Odyssey. Boyd is hands down one of the best riders in the world and watching him ride is always a treat, watch 10+ minutes of Boyd shutting down Brisbane to the Gold Coast.

If you liked any of these video make sure to subscribe to our channel so you don't miss any!
Share: 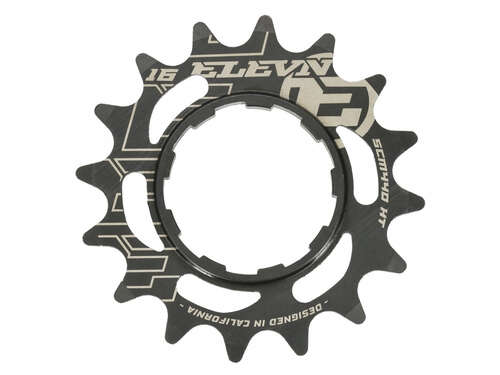 Cult All Over Fat Pivotal Seat