Alex Hiam has been on the road for close to a month now, envious is an understatement here, this trip looks amazing, and just keeps on giving...YEW!  Here's word straight from the man himself:

'Here’s a quick update on what I have been up to the last month...  Late August I flew to Mexico to ride the Mexican leg of the Vans Bmx Pro Cup, it was so much fun, I placed 6th, which I'm pretty stoked with, as I gave it my all.

Next up was London, for the Battle of Hastings contest, where I was fortunate enough to pick my own dream team, made up of Dennis Enarson, Garret Reynolds & Chad Kerley.  On Day One, we won the video contest (2 of the 4 team members get picked to film for 60 mins locked in the Plaza room of the event - My self and Garret Reynolds rode this. I took a gnarly crash during filming (fell 5ft to flat onto my back), but luckily I was able to get back up and keep going... The next day was qualifying, I could not even get out of bed but somehow ended up toughing out (ice bathed it) and ended up riding both qualifying then finals the next day... Was a blessing!  My team qualified 1st on Saturday and finished 2nd in finals on the Sunday.

After the contest, I spent three days with my lady being a tourist in London.  I'm currently on route to Malaga, Spain for the final stop of the Vans Bmx Pro Cup, super keen for this!  So excited for this week in Malaga, and then looking forward to catching up with everyone, when I return to Brisbane at the end of September.

Thanks for the support guys, 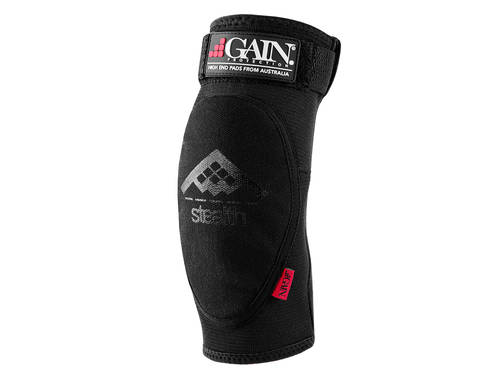 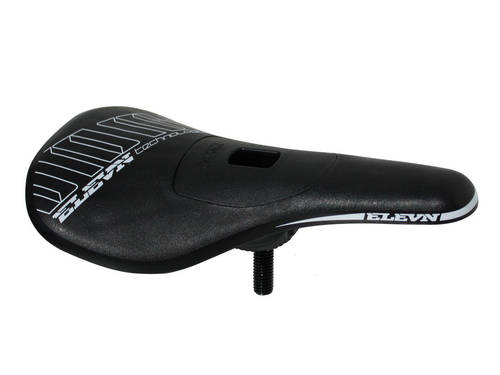