Denby Icepicking a rail out in Ipswich

If you haven’t watched Aeterna yet, (you probably have) Denby had the last section in our first full-length DVD last year. After working hard for 2 years with Mike, Denby’s section was one of a kind, big burly rail moves and technical ledge combos all tied together with a big smile and some explosive energy. Big setups handled properly is a simple way to explain Denby’s riding. Denby’s love for BMX is obvious, not giving up easily and coming out on top is usually how Denby attacks his riding. Check Denby’s Aeterna section. Shop Sunday Apparel here!
Denby has been working hard on a new part for Sunday Bikes that won’t disappoint and should be out toward the middle of next year. While working on this Denby has also managed to film a bunch of clips in between the heavy hitters. Filling out a split section with fellow teammate Brock Olive and good friend D.Street for a recent crew video playing over at DIGBMX. Finishing this video off in true Denby fashion, handling handrails of all sorts. Coming off a knuckle injury Denby suffered on a trip to Berlin late last year, Denby has been healing up, getting ready for more shredding all over the world.
Denby rides a Sunday Sounwave V3 frame, and for good reason, with hollow dropouts for added strength and reduced weight, wave tubing on the top and down tubes, and external gussets for ultimate strength the Soundwave V3 and Denby are an unstoppable combo. Looking forward to traveling again once things return to normal, Denby is looking forward to tackling more spots and setups around Australia and the world. Keep an eye out for Denby at your local park or street spot and don’t forget to check out this recent cut of clips from Denby, Jake, and Brock shredding Brisbane. While you’re at it rewatch Denby’s Aeterna B-sides section and welcome to Sunday Bikes video from 2017.
Share: 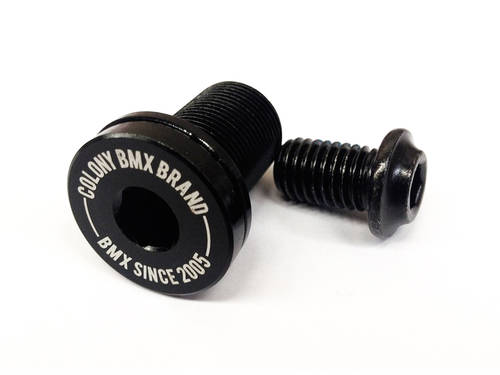 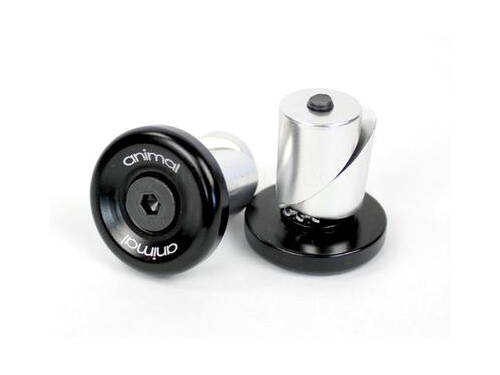