Balance – A New Approach to BMX Coaching and Mentoring

Centenary Plains BMX Club is set to host a BMX event that will draw upon a pool of talent and will collaborate in an Australian first to bring the riders of Queensland an unprecedented depth of BMX knowledge and wisdom. The end goal is to provide high-level coaching and mentorship on the day for riders as well as cement their love of riding BMX.

The coaching/mentoring group is drawn together by event organiser Sean Dwight, his experiences have spanned 4 decades on the domestic and international BMX circuit, Sean like the group associated has witnessed firsthand more major changes in the sport than any other generation. The collaborative experience of this group creates the opportunity to pass on this knowledge to stimulate growth and longevity.

This event itself is aimed at younger riders split into two groups, 8 to 12 and 13 to 16 with the first group’s session in the morning and the older group in the afternoon. The Centenary Plains BMX precinct houses a newly opened pump track which will be utilised along with the BMX track to give the riders exposure to a wider riding environment. Technical aspects of BMX riding will be covered in separate sessions in each group, including an opportunity for parents of the riders to connect with the coaches in a Q&A session which will allow them to draw upon the experience of the coaching group and learn about the history of the sport in Australia.

Interspersed throughout the day will be a “Ride IN2 BMX” day that will give the opportunity for potential new BMX racers to witness what the sport has to offer. We will encourage the camp’s participants to connect with the new riders during the break between the two groups to spread the word about how awesome BMX is and what it has done for them. The participants of this side of the event will also have the opportunity to meet 2016 Olympic Gold Medallist Connor Fields. People who sign up on the day as a new Centenary Plains’ member will have the chance to win a Redline MX Expert race bike courtesy of Redline Australia.

Colony BMX Brand and LUXBMX will host a freestyle jam session on the day showcasing what free riding and flow truly means. Wade Bootes, Cycling Australia’s National BMX Technical Director will be keeping an eye on proceedings with the UCI's Freestyle App being launched to the wider freestyle community in a test of its ability to highlight grassroots riders.

Whilst the event is focusing on coaching and mentoring of young riders, the event’s organisers hope to show the BMX community that we can work and learn from all disciplines of BMX riding. 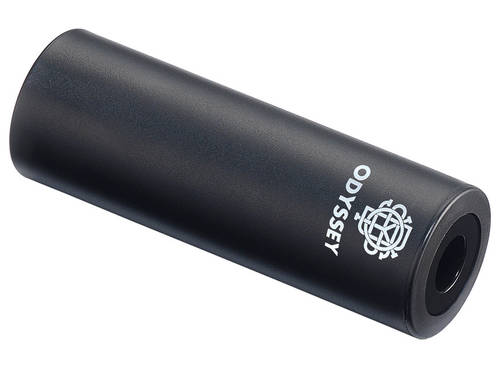 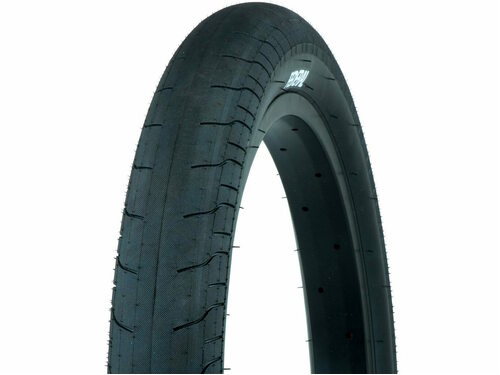