Before there was "dirt", "flatland", "vert, "street" there was ACS. Over 30 years ago aerospace engineers Charles Stephens and Robert Hanson founded ACS and developed, designed, and manufactured some of the first high-end BMX components. ACS alloy hubs ruled BMX in the 70's, and ACS mags were featured on popular selling bikes.

When freestyle started in the 80's, ACS pioneered  specialty components the pros needed like the ACS Rotor, RL Hub, 100psi tires, and BOA Brakes. ACS also designed and manufactured 5 models of skateboard trucks at that time, catering to all specialty disciplines. In the 1990's Keith Stephens joined his father and Robert at ACS. After being an early test rider for ACS, Keith rounded out his resume with several years experience in bicycle manufacturing and retailing.

Latest From The Blog 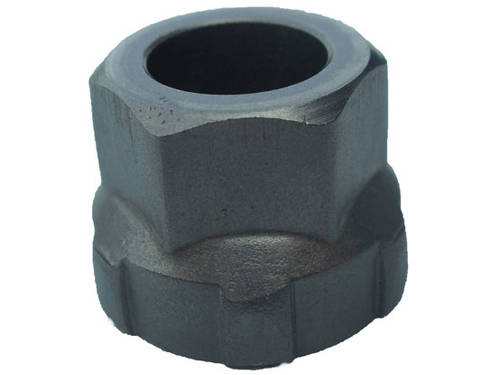