I admire too many riders just to pick one. Too many good people out there.

The best place I’ve ever traveled would be Chile in South America. The place is wild and the riding there is awesome such a crazy culture.

They're definitely a few crazy stories and it’s hard to pinpoint just one so I’m going to say just living in the Christensen Street House in Brisbane with Wilton and Daymo. Shit would get outta hand partying and riding.

If I didn’t ride I’d probably be caught up in the system with the rest of the suckers.
Do you have a day job?
I do still work full time as a diesel mechanic, I do really love it which makes it easy and I guess it allows me to travel so much like money-wise. Best Trade ever, ask Wilto!
If you had to choose one place to ride for the rest of the time, where would it be?

If I had to choose one place to ride for the rest of my time, I’m going to just say drop me in Colorado and that will do. Best BMX moment you have had on your bike?
Best BMX moment would probably be doing that drop to spillway hill bomb into the Gap reservoir for that Fit Bike edit.
If you could do one trick only for the rest of time, what would it be?

Probably could deal with doing turndowns for the rest of time.

Most influential BMX DVD hands down would be Criminal Mischief

Favourite section in that DVD is Marven Lottery

No way did I think riding a BMX would turn into a life long obsession but I’m so stoked it has! I thank my bike every time I go ride.

Big thanks to Lux,T-1, Vans, Dead leisure, good transition with pool coping. Definitely all my mates I ride with, they make it 10x better haha! 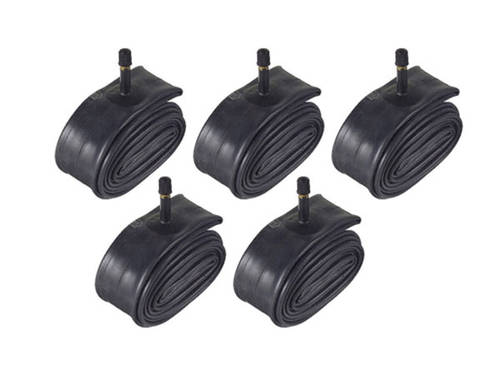