Gav dropped in to put the finishing touches on his S&M Tiki frame build. These are as rare as rocking horse poop so it was awesome to see and build one up in the flesh! The S&M Tiki ATF frame was a very limited Hawaiian edition model and has been known to sell for ludicrous amounts online. What makes this one special is that it's been builtt up to shred on. Hell yeah Gav! 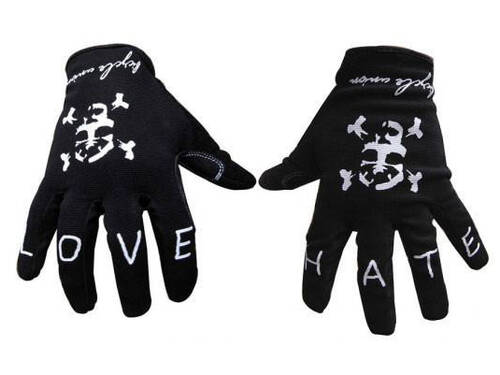